Fotini Gouseti is a conceptual artist and PhD researcher in anthropology. She studied art at Athens School of Fine Arts (BA), Dutch Art Institute (MA) and she is currently a PhD candidate at the Dept. of History, Archaeology & Social Anthropology, University of Thessaly, Greece. Accordingly, her practice is research-based, socially-engaged and quite often called political. Her learningprocess derives out of her connection with others, while she focuses on the role of art in negotiating issues of memory.

She is the initiator of the art project Renkonto. For the past few years she has been engaged in the research projects The Present as a Result of the Past and The Least Wanted Travel the Most. The artistic outcomes of her projects are presented in various contexts worldwide. 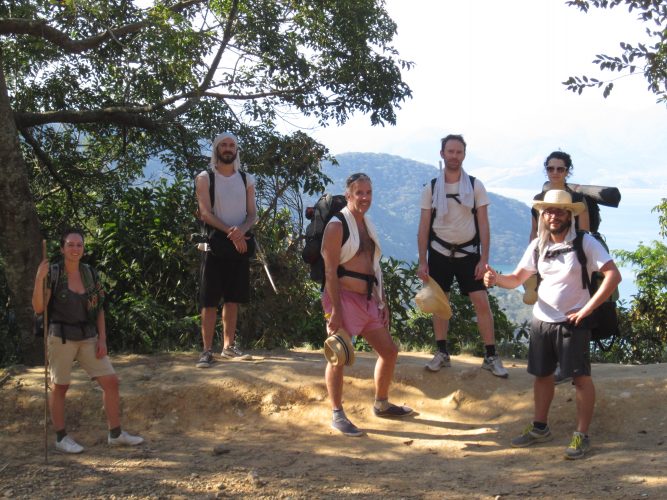 Jonas Staal (1981) is artist and founder of the artistic and political organization New World Summit (2012-ongoing) and the campaign New Unions (2016-ongoing). Staal’s work includes interventions in public space, exhibitions, theater plays, publications, and lectures, focusing on the relationship between art, democracy, and propaganda. Recent solo exhibitions include Art of the Stateless State (Moderna Galerija, Ljubljana, 2015), New World Academy (BAK, basis voor actuele kunst, Utrecht-Centraal Museum, Utrecht, 2015) and After Europe (State of Concept, Athens, 2016). His projects have been exhibited widely, among others at the 7th Berlin Biennial (2012), the 31st São Paulo Biennale (2014), and the Oslo Architecture Triennial (2016). Recent books by Staal include Nosso Lar, Brasília (Jap Sam Books, 2014) and Stateless Democracy (BAK, 2015). The artist is a regular contributor to e-flux journal and completed his research Propaganda Art in the 21st Century at the PhDArts program of the University of Leiden.

“During my 2012 experience in Capacete, São Paulo, I developed the project Nosso Lar, Brasília.

A friend had taken me for various walks through the city, to try to make me aquainted with its complex urban infrastructure. In various corners we encountered evangelical and spiritist centers, the latter of which struck me due to posters and imaginery of a futuristic society, which I imagined to be a depiction of some form of “heaven.” How was it, I wondered, that the left had so much difficultly imagining a post-capitalist society, whereas the spiritists seemed to have no hesitancy to use three-dimensional modelling to represent their ideal, eternal and utopian looking world?

I began researching the background to these images, and quickly came across the work of psychographer Chico de Xavier, that was a messenger on behalf of the dead throughout his life: writing countless books on behalf of wise spirits and diseased poets. Most of the stories he transcribed related to Nosso Lar, or “Our Home”: a hyper-modernist regeneration colony in the afterlife, where spirits either prepare for their re-incarnation on earth, or to move further into new levels of spiritual awakening.

I had not yet made the comparison between Nosso Lar and the Brazilian modernists, such as Lucio Costa and Oscar Niemeyer. But when I was preparing for a travel to Brasília, and a psychographed map of Xavier depicting Nosso Lar accidentally was laying next to a map of Brasília, the resemblance struck me. The engineered nature of both cities seemed nearly identical. Had there been any connection between the spiritist movement around Xavier and the Brazilian modernists? Did these two city models – one in the beyond, one in our present-day reality – have anything to do with one another? Did they match size, function, ideology?…

The answer was neither yes or no. The models had much to do with one another, too much almost. But just not enough to say that they were the same. They form parallel cities, and parallel histories, hovering over and nearby one another – touching at unexpected moments. And just as there is not a single narrative that could account for the endless cities within the city of São Paulo, I realized that I had to develop an approach that could narrate the history of both, without ever becoming the same.”

Nosso Lar, Brasília was developed between 2012-13, co-produced by Capacete, the 31st São Paulo Biennial, and Extra City Antwerp. The resulting installation was presented from 2014 onwards, and the book of the same title published by Capacete and Jap Sam Books, Heijningen, the Netherlands.

Beto Shwafaty is an artist and researcher based in Brazil. He has been involved with collective, curatorial, and spatial practices since the early 2000s, and as a result, he develops a research-based practice on spaces, histories and visualities, that connects formally and conceptually political, social and cultural issues that are converging to the field of art.

“Capacete is like a studio without walls. It is a multibrain outside of our heads. A network. It is also like a community. It is like being lost, and find the path (maybe not the one you were looking). It is never the same as before. It is food. It is exchanges in micro scale which you will carry with you. It is risk and failures, challenges and construction. Capacete is a house, walls and roof. It is friendship, a multitude of diversities, creating fluxes contexts. It is.”

Trine Mee Sook is a visual artist working within installation, text and performance. Deeply invested in historical, national and political tendencies her artistic performance-based methodology also questions the politics and history of performance art itself. From a post-colonial and gender-related perspective her work is debating cultural and racial stereo-typing and representation, as well as it strives to (re)negotiate overall power structures, and identity building.

“My heart and body remembers my time at Capacete with beats of joy. And my mind does not disagree on bit! Capacete was the perfect hub for contemplation, exploration, and important encounters with lots of great and dear artists & researchers traveling through. I was so lucky to experience the residency in both Sao Paulo and Rio, and I wish Capacete the best of luck with future adventures. Special thanks to: Tamar Guimarres, Rafael RG, Denise Milfort & Helmut Bartista.”

Born 1971 in Le Mans, France. Lives and works in Berlin. Jean-Pascal Flavien’s practice combines elements from architecture, sculpture, and the performative, to create works that are both precise and concrete but also poetic and evocative. The models of houses, for example, are generated from settings imposed by the artist. Like preliminary sketches of large-scale paintings, his models for houses are maquettes for possible scenarios and perhaps views from the past or future of these fictional buildings. His altered domestic objects, such chairs, tables, outlets or blinds draw attention to the way in which design and architecture shape our experience of space but also how they can more fundamentally determine our experience of ourselves and of others. 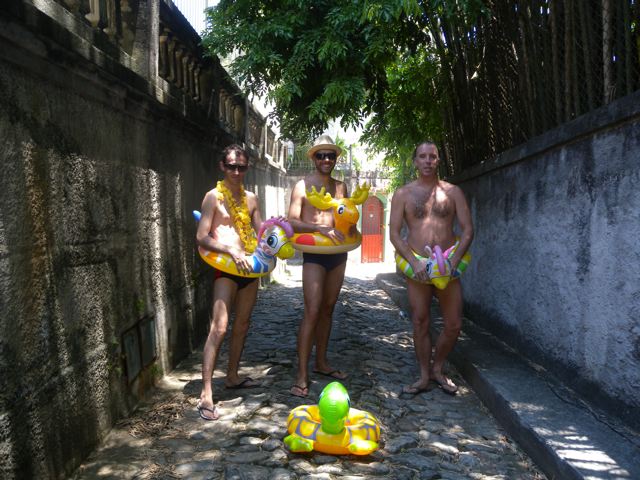 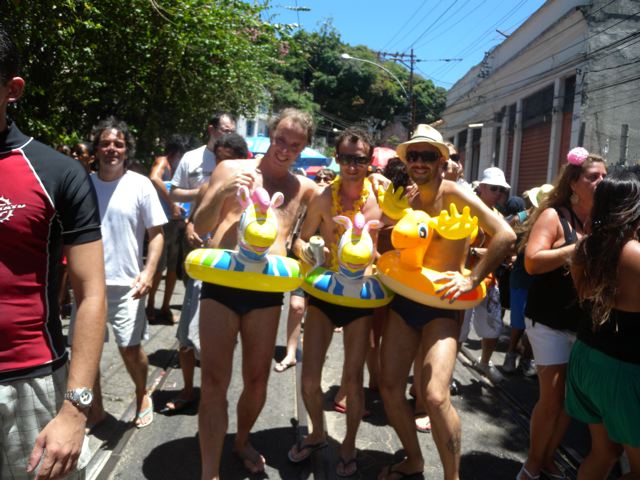 JOÃO MODÉ, lives and works at Rio de Janeiro, Brazil. His work is marked by a plural notion of languages and areas of expertise. He works mainly with video, photographs, installations, actions with public participation and interventions in architectural spaces. He has a degree in Architecture and Visual Programming and a Masters in Visual Languages from the UFRJ – Rio de Janeiro. Some of his works feature in the collections: MAM SP; MAM Rio ; Pinacoteca do Estado de São Paulo and Frac Bretagne , France .