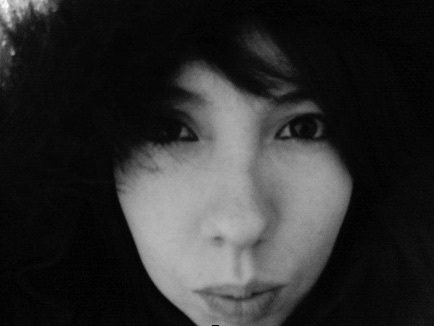 She is an artist and an independent curator. Her work is centered around contemporary practices and those hybrid productions that emerge from dialogues and correspondences with the other. She studied Visual Arts at the UANL, Mexico. She has exhibited her work in México, Spain, Russia, Colombia and Canada. She has also studied the MA in Artistic Research and Production by the UB thanks to the study grant offered by FONCA CONACULTA. She has also been part of MACBA’s PEI (Independent Study Program) a Master’s program in Museistic studies and critical theory. She has curated projects such as Balmes 88 for a3bandas and Las condiciones posibles and amongst her most recent Casa entera. She was curator-in-residence at Lugar a dudas September-2014/ March-2015  and professor in curatorial and critical studies at ITM University in Medellin, Colombia. Currently is part of TuerCo. a multidisciplinary team who gives technological advisory for artistic projects.