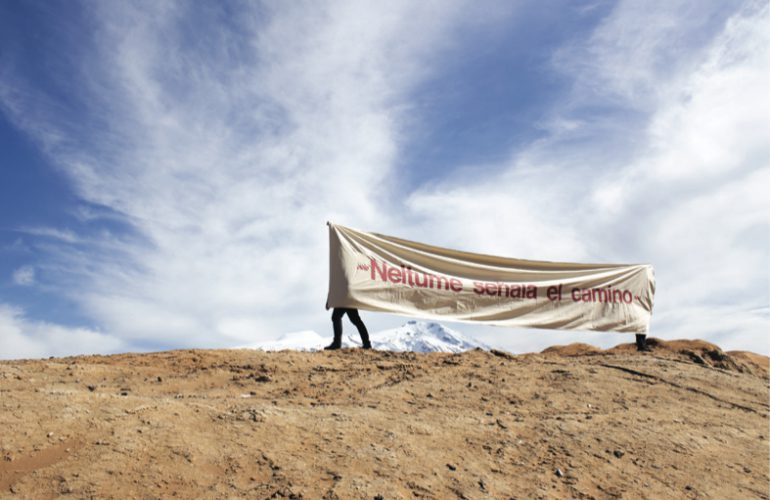 Cooking  Respira  Conspira   Self-­revolutionary  and  resident  chef  of  Capacete  Kadija  de  Paula  (BR)  will  bring  nourishment  to  the  Respira   Conspira  participants,  together  with  other  invited  chefs,  for  the  duration  of  the  events.

Sat  12/11  from  5  to  7pm Final  presentation  and  talk  about  the  workshop  with  Humberto  Velez  (PA/UK) The  participants  will  collectively  present  their  research  and  impressions  from  the  topics  raised  during  the  workshop. 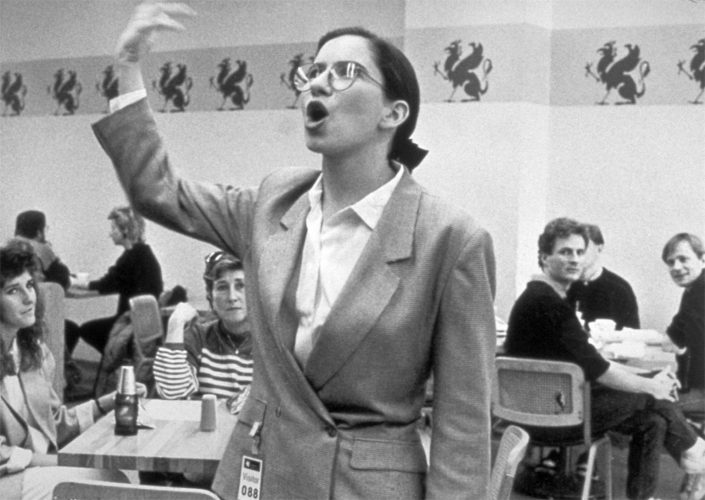 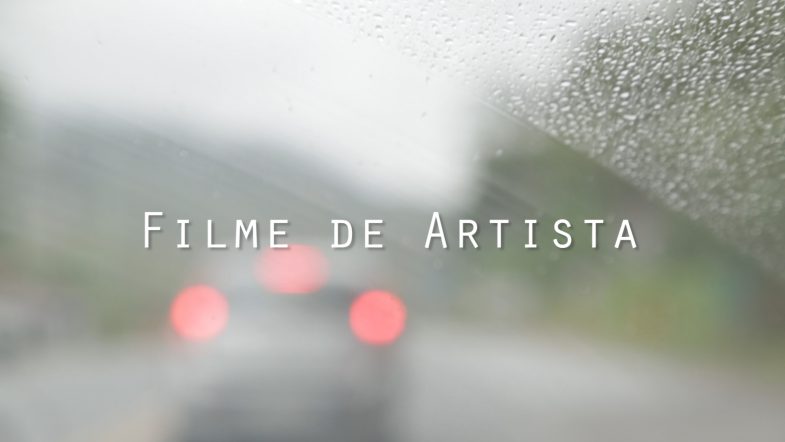 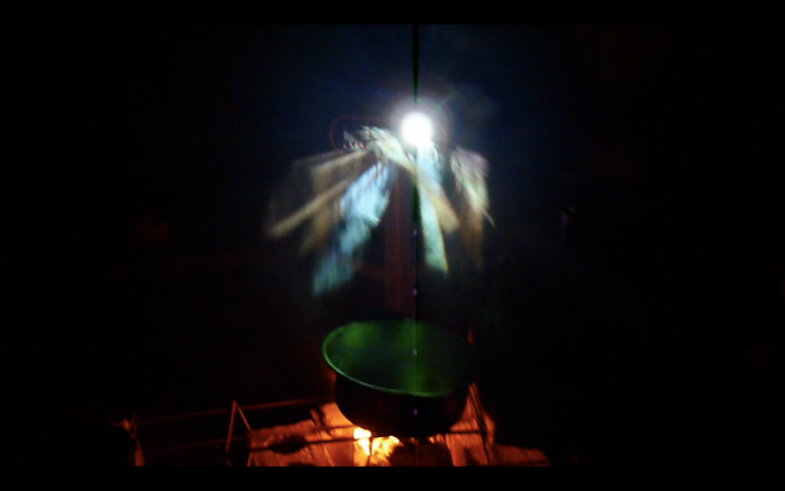 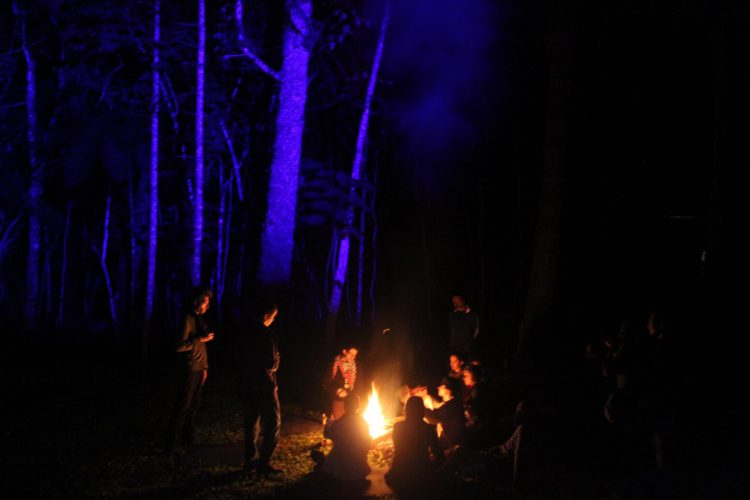 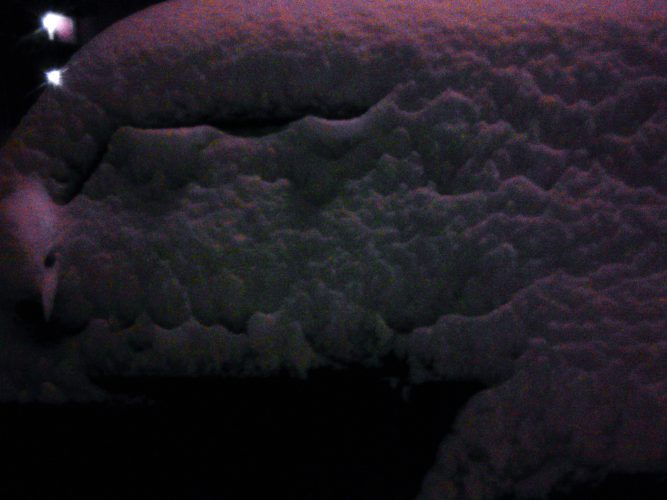 bring you vegetables, fruits, greens, stocks and drinks to cook,

<< fire in the centre of the arena and everyone around it>>

bring your instruments and analog sounds, no electrical energy available,

Free entrance with a contribution of vegetables, fruits, grains, drinks, all for the pot 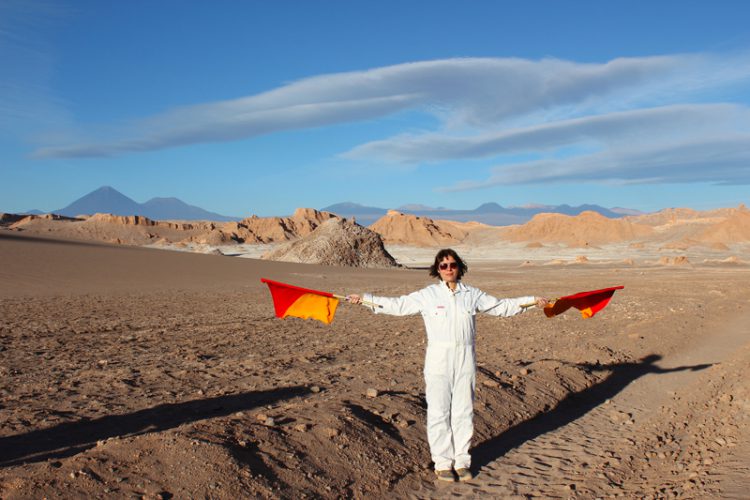 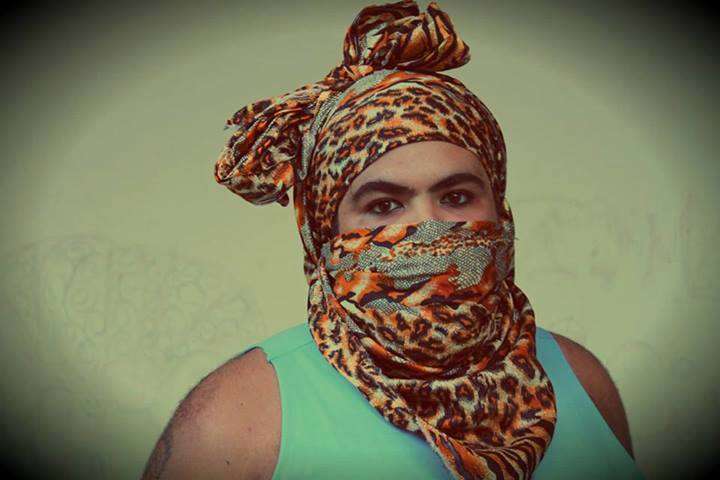 Art-media proposes to reflect on the use of the press as public art. Between the emergence of TV in Brazil in the 1950’s  – concurrent with the first sao paulo biennial and the popularization of the internet, in the end of the 1990’s – with the coming of activism of midia tática brasil –  the there inumerous cases of ocupation of newspapers, magazines, radio and TV by artists, with the aim of disturbing the media languages and problematising teh narratives that build a status quo.

The author Ana Maria Maia will be joined by media activist Giseli Vasconcelos and the artist Antonio Manuel for a presentation and Q&A session. 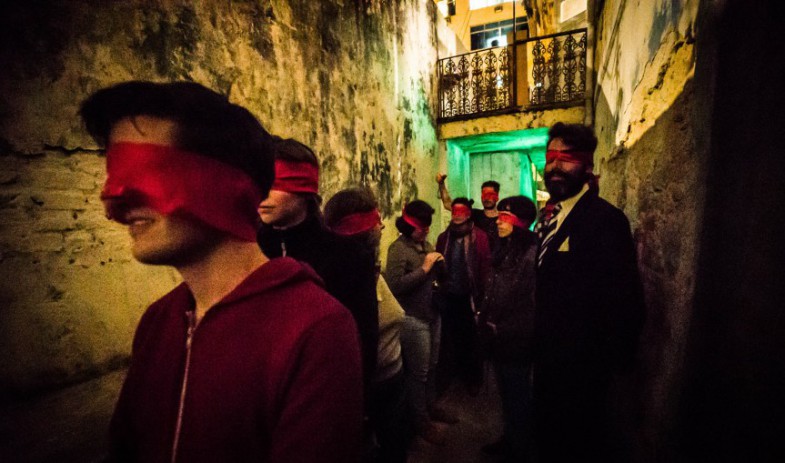 We wanted to create devices of resistance against the hijacking of dreams, as well as strengthen the imaginary and the dreams.

The course proposes to potentialiase the oniric universe of the participants, remix them, take them out of authorship, and bring them back to the field of experience, with the aim of creating a collective process of production of fictions and imaginaries.

This wednesday you are invited to experience a closing ceremony of the process. 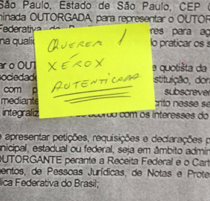 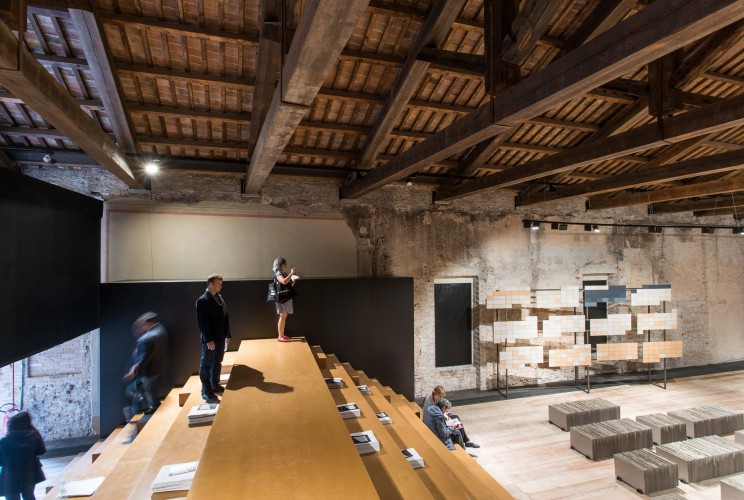 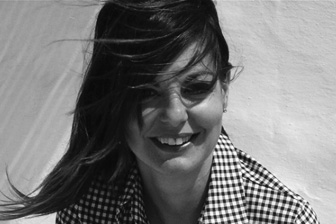 Marina Fokidis is the head of the artistic office in Athens for Documenta 14. She will be talking about the artistic scene in Athens and the “Kunsthalle Athena” as an independent institution which emerged within the crisis
http://www.art-agenda.com/reviews/spaces%E2%80%94kunsthalle-athena-2010%E2%80%932015/
www.kusnthalleathena.org

She will also present her magazine “south as a state of mind” which was relaunched by the Documenta 14: southasastateofmind.com

head of the artistic office in Athens in Documenta 14
Founding director of Kunsthalle Athena and South as a State of Mind magazine.