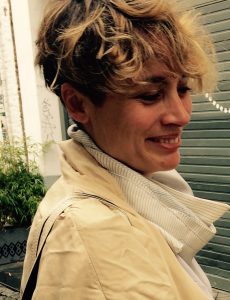 Falke Pisano (Amsterdam) lives and works in Berlin. Her diagrammatic works expose a loop, in which shifting abstract sculptural forms are conceived directly in relation to written and spoken language, implying an ongoing and morphing production of meaning. In the publication ‘’Figures of Speech’’ (designed and co-edited by Will Holder, published by JRP-Ringier, Christoph Keller Editions, 2010) Pisano brought together her work focusing on the act of speech in relation to different forms of agency in artistic production. The artist second cycle of works (2011-) “The Body in Crisis” consists of a series of propositions and inquiries that look at the body in crisis as an ongoing event.