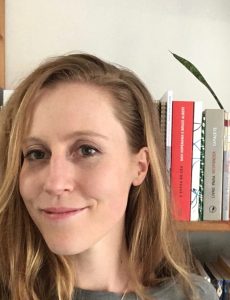 “My residency at Capacete came as a crossroad: I arrived in Rio de Janeiro at the start of an independent practice after working as a curator for art institutes for several years; Capacete itself was going through a change of structure and brainstorms on (alternative) education and the new program were an ongoing conversation; above all, it was my first travel to Latin America. The three-month residency turned into a five-month stay and many subsequent returns to Brazil, mainly to São Paulo. During the first weeks, I wrote to a friend that Brazil taught me about complexity. At that moment this was not more than a hunch: I understood little Portuguese and my (Western European) perspective was only starting to open up. Since that first moment, the complexity only increased. Now I think that time in Brazil has been teaching me to listen more deeply.

Capacete’s focus is on presence, instead of studio-work, and there is no pressure to immediately turn time, conversations, walks and study into a fixed, presentable shape. Because of that, the experiences have the possibility to take their course and run much deeper. For me, those first months in Rio gave me a first taste of other narratives, and other ways of being in the world, that now, four years later, I still find myself working and thinking with.”